My guest author today is Indian-born, New York-residing FALGUNI KOTHARI. As I say in my review of BOOTIE AND THE BEAST, I was given a copy as a gift and because of that felt honour-bound to read it. Fortunately, I could report that I thoroughly enjoyed it. It was a bit off my beaten track in relation to culture and character backgrounds so one of the enjoyments for me was peeking into something new. Let me introduce Falguni and let her tell us about herself and her novels.

Alana: Falguni, welcome, I’ve been looking forward to chatting. You call yourself a hybrid author. What do you mean by that?

Falguni: Hi Alana, thanks for having me on your blog and giving BOOTIE AND THE BEAST a lovely review. I’m glad that you enjoyed reading it.

I call myself a hybrid author for several reasons. One, because I am traditionally published with my first two books, but am going indie this November with the launch of my mythic fantasy series. Hybrid also because I write in several genres: romance, women’s fiction, fantasy and am trying my hand at romantic suspense next. I guess jumping genres would be more schizophrenic than hybrid, but that’s how I write. That’s how the stories come to me. Though, all of my stories have the common threads of South Asia and romance in them.

Alana: Before we get on to your books I want to ask about your dancing. I studied classical ballet as a child but you’re a Latin and Ballroom silver medalist as well as being a semi-professional Indian Classical dancer. Wow, is all I can say! You’re just going to have to give us a bit of background: how you chose the three types and why, and what you mean by semi-professional. Are they in your past or do you continue to practice them?

Falguni: I’ve always danced, and I think I always will. I love dancing as a form of entertainment as well as exercise. I learned Kathak, a classical dance from North India, through my childhood years, and as part of my dance class/study/experience I took part in elaborate stage musicals and international dance competitions with some success. But I never took up dancing professionally—as in paid performances or teaching. The ballroom and Latin dance is a fairly recent development, and I am still learning the craft. Though I seem to be good enough to win medals and accolades at amateur Dancesport competitions. ☺ I say that if I must get off my butt, I might as well dance.

Caption: Falguni didn’t have any Kathak dance photos but gave me these depicting moments in Latin and ballroom performances

Alana: You are Mumbai born and bred but now call New York home. Did you move there with your family as a child or with your husband after you married? Was there a particular reason for the move and are you living there permanently?

Falguni: My husband’s job brought us to New York around fifteen years ago. I’m not sure if we’ll be here permanently. I hope we retire in India.

Alana: Do you return to Mumbai at all? Do you miss it?

Falguni: I have lots of family in India still, and visit there quite regularly. My ties are strong.

Falguni: I like the pace of New York. Not so different from Mumbai. Both are fast, busy, sleepless cities. Crowded and frenetic. And then I like the differences between my two homes too—the whiteness of New York with the snow, seasons and people against the colorful heat of Mumbai.

Alana: Let’s move to your books. BOOTIE AND THE BEAST was published with Harlequin Mills & Boon and your first novel, IT’S YOUR MOVE, WORD FREAK was with a New Delhi publisher, Rupa & Co. But you say you’re publishing your next book as an indie author. What’s the reason for that?

Falguni: Oh, there are so many reasons for going indie, but the foremost one is time. Traditional publishing is a long process. It could take up to two years for your story to transition from manuscript to book, and that is if you’re lucky. I began to lose patience waiting for agents to get back to me with sensible publishing offers. And I became impatient with the lack of control a regular traditionally published author has. I figured as I’m still a newbie author (my career just starting) that I should experiment with alternate publishing paths now rather than later. Honestly, I got swept up by the whole indie revolution going on in the world.

Alana: It’s very hard not to be swept up by it, given that it makes publication accessible to everyone. How about tantalising my readers with a bit of BOOTIE and WORD FREAK story lines.

Falguni: Let’s start with IT’S YOUR MOVE, WORDFREAK. The book is about two people who connect online through a Scrabble game site, and after several months of competitive wordplay decide to take their ‘game’ offline. Aryan and Alisha go on a blind date and their online attraction explodes into a sexy, wordy and wordly affair.

In BOOTIE AND THE BEAST, two secondary characters from WORDFREAK find their happily-ever-after. Beauty Mathur is an Indian supermodel and a magnet for trouble. Krish Menon, aka the Beast, is a monstrously broody Indian ex-pat living in Dallas, Texas. He is Diya’s (Beauty’s) best friend’s brother (Alisha from WORDFREAK) and also Diya’s childhood crush and ex-fiancé. So when party princess Diya gets in trouble with her boss and needs a place to hide for a bit, Krish steps in out of loyalty and not a small amount of guilt, and offers her his home—or rather, the house he’s house-sitting for some friends. And proximity leads to intense friction and ultimately the fruition of their unrequited feelings for each other.

Huh, describing the gist of WORDFREAK and the BOOTIE has just reminded me how much fun these stories were to write … and read.

Alana: And the new book you’re gearing up to release in early November—will there be a finite number of books in the series or are you envisaging it to be ongoing?

Falguni: There will be seven books in the series. There may be a couple of spin-off novellas or novels about secondary characters, but the main series has a definite end to it. Slow in coming … but definite.

Alana: Would you give us a sneak peak into what it’s about?

Falguni: May I cheat and give you the blurb?

Alana: By all means.

Falguni: ‘On a muggy October morning, as Lord Karna peruses the Times of India on his iPad in his uber-protected Mumbai abode, he hardly expects an unannounced visit from the Gods, much less the cataclysmic tidings they bring him. By noon, Karna is saddled with the task of honing six delinquent godlings into demon hunters like himself—divine warriors duty-bound to rid the Human Realm of all evil asuras or demons. He is further flabbergasted to learn that one of the six is his own hitherto unknown offspring and—Holy Hell—inadvertently sired on a woman he loathes. Frankly, what can one expect in the dark Age of Kali?

In the days that follow, past and present paramours, secrets and mysteries pervade demi-god Karna’s supernatural world and even his tech-savvy sidekick, Eklavya, cannot make sense of it. Until, a centuries-old nemesis reappears with his vicious minions and vengeful intentions to destroy everything under Karna’s protection, especially his powerless human child.

Torn between his heavenly duties and earthy desires, can Lord Karna vanquish the Stone Demon this time around? Or will his flesh and blood—his own child—pay the ultimate price?’

Alana: Whew, I can see why seven books are needed. It’s a hell of a tale! Is THE AGE OF KALI what you will be concentrating on for the foreseeable future or are you planning to intersperse the series with other books?

Falguni: I have a women’s fiction story ready, which will come out sometime in April or May of 2016. I am a quarter of my way through a romantic suspense and will finish that before I spend the next several years finishing the AGE OF KALI series. I may need to write something different in between, just so things don’t get monotonous. Like I mentioned before—I’m a schizophrenic author. ☺

Alana: Have you decided whether to go traditional or indie with their publishing?

Falguni: With MY LAST LOVE STORY (the title of my women’s fiction story) I am definitely going indie. I have some interest from a couple of publishers for the romantic suspense, but no concrete offer until I finish the manuscript. So, we’ll see what happens with that.

Alana: Falguni, it’s been an absolute pleasure. Thanks so much and I wish you much success with THE AGE OF KALI.

Falguni: Likewise, Alana. I have enjoyed answering your questions. Thank you for having me.

Take this link to my review of BOOTIE AND THE BEAST 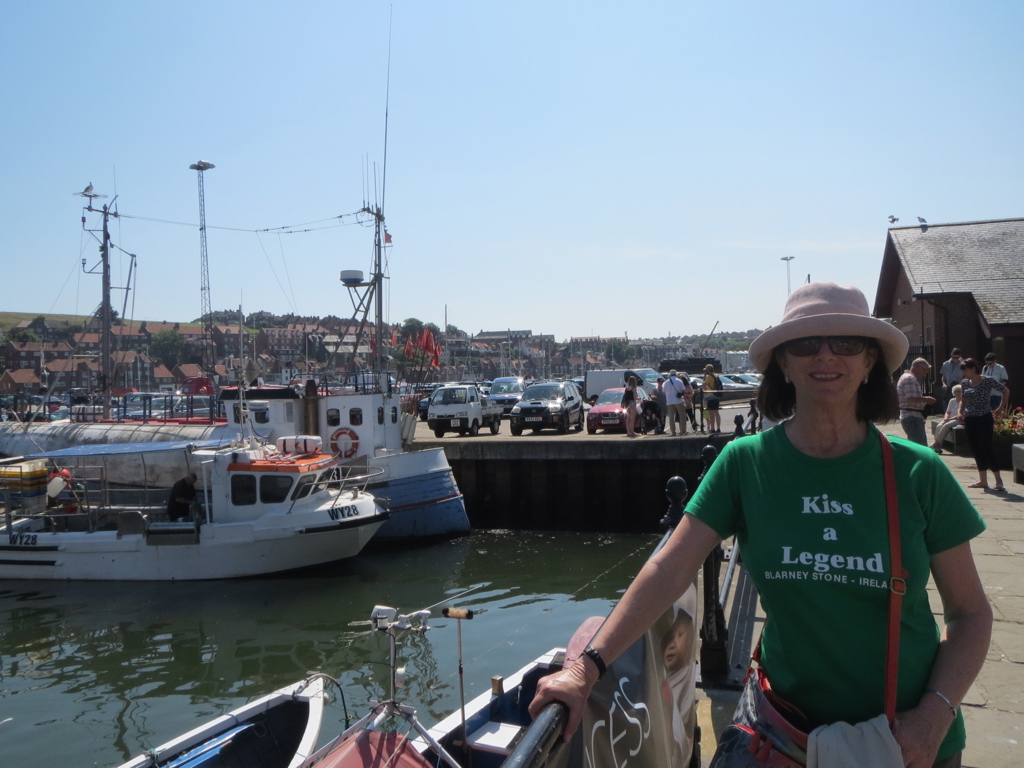