You may well remember that I’ve reviewed some of John L Work’s books previously. I’ve always meant to catch up with this particular series and now I have. A WELL-REGULATED VENGEANCE can be read as a stand-alone novel but it can also be read as a precursor to the three-part THE BARTER series. The author himself refers to it as a four book collection called THE BARTER AND RECKONING SERIES. For the purposes of this article I’m reviewing them separately.

I’ve read enough of John L Work’s novels to know they take you by the throat and don’t let go until well after you’ve finished reading them. This one doesn’t deviate from the mold. In fact it ramps up the tension by quite a few degrees.

In this gun-rights thriller he takes you to the United States in the near future, 2016, against the backdrop of a country descending into totalitarianism, and brings you the story of an ordinary man, Wesley Kirbaugh, seeking justice for his murdered daughter.

Unsettling is an understatement. But what read!

This story was born from best-selling author and investigative journalist Jerome Corsi’s essay at World Net Daily titled China poised to play debt card—for US land. John L Work took the premise of a United States in so deep a debt to China that it trades the debt for US soil. The year is 2016 and the political scene picks up where it left off in A WELL-REGULATED VENGEANCE.

Once again Work sets one man’s story against world affairs and once again does it brilliantly.

Although A WELL-REGULATED VENGEANCE is a stand alone novel it is also a precursor to the three-part THE BARTER series, of which this is the first.

Benito Hernandez, a military veteran, has been working at a chicken processing plant for some years. The kids are grown up and have left home, so there’s just him and his wife Monica. The deteriorating political situation in the US is seen through his story and his eyes. And it’s horrific.

Work knows how to keep you turning the page and holding your breath.

Think George Orwell’s 1984 was a piece of fiction? Think again. In this second in THE BARTER series John L Work presents for your enjoyment and contemplation a story of the world going mad. The year is 2020.

But as he also points out in his introduction, “This isn’t a book about economics. It’s a killer thriller.”

Benito and Monica Hernandez from book 1 are dead and we now follow their son Jamie. Private citizens possessing guns was outlawed years ago and there are harsh penalties for non-compliance. I’m not giving anything away by saying Jamie buys one so he can pursue his vendetta against the injustice of his father’s death.

I’m not going to tell you how Benito died but it’s all tied up in the Chinese now being the behind-the-scenes power in America.

You’re going to want to move straight on to book 3 when you finish this one.

This is book 3 in John L Work’s THE BARTER series and picks up within minutes of where book 2 finished. America is now a country that today’s citizens wouldn’t recognise. In the not too distant future Islam and China will be battling for supremacy but for now they exist together in an uneasy alliance.

Jamie Hernandez is on the run from his own government for crimes committed in book 2. He’s aided by Australian Secret Intelligence Service agents. Rebecca Teals is one of them and she and Jamie get to know each other pretty well over the course of the rest of the story.

As an Australian myself it’s interesting to see a non-Australian’s view of us. Work obviously finds us engaging. It’s not the first time he’s referenced Australia as the last bastion against Islam in his novels.

Jamie and Rebecca escape to Australia where Jamie and two other Americans receive military training with the aim of returning to the US to wreak havoc. Then it’s back home to do just that.

Book 3 keeps up the pace and I found myself reading quickly to find out if Jamie and Rebecca survive.

The whole series of four books grabs you by the throat—as I said in my review of A WELL-REGULATED VENGEANCE—and doesn’t let go.

Take this link to my interview with JOHN L WORK

I have two reviews this week for you from the same author, JOHN L WORK.

The author spent 20 years in law enforcement in the US and the believability level in all of his stories and novels that encompass crime is sky high.

This novel, like most of his others, once again has as its protagonist Detective JD Welch. I’ve read all of the Welch books now and have enjoyed following his career. To me this one actually comes across as a thinly-disguised accounting of Work’s own career—although I could be wrong about that—and it makes for compelling reading. Welch is now working in the Roberts County, Colorado Sheriff’s Office Jail Division. Still a policeman, but working inside the jail investigating crimes perpetrated by inmates. Work covers a lot of ground, situations, crimes—and there are some nasty ones—locations and time periods that are all in some way connected to men who are serving time or have served time and therefore come within Welch’s ambit.

As I say, we cover a lot of ground but one crime investigation weaves its way throughout. It’s the one that opens and closes the story and every time I thought we might be in danger of wandering too far from the central theme it pops up again—a measure of Work’s weaving skill.

It is apparently a true story and it’s one that affected me.

If you want happy-ever-after endings to your books don’t look for them in Work’s novels. His are definitely reflections of the injustices and inequalities of real life. However, don’t let that put you off. Even though at times the subject matter may be hard-hitting they are well worth the read.

I’m a fan of Work’s. I’ve read several of his novels and novellas now and each displays the same tight writing and attention to detail that I’ve come to expect. This one is no exception.

This is a short novella that takes us back to the beginning of JD Welch’s career as a detective. (Welch is the central character in many of Work’s novels.) He and his senior partner, Joe Bryerson, are assigned to a nasty rape case that has all the hallmarks of a murder gone wrong. Unfortunately for them they have no clues as to the perpetrator and as murder follows murder and the media intensity puts the Sheriff’s office under the unwanted spotlight the detectives feel increasingly frustrated at their lack of progress.

The story opening has a definite feeling of noire about it and the ending is shocking but I can understand the sentiment behind it. I imagine many a cop would like a nasty case to end similarly.

Work’s history in law enforcement and talent for telling this kind of tale once again delivers a believable case with believable characters.

Take this link to my interview with JOHN L WORK 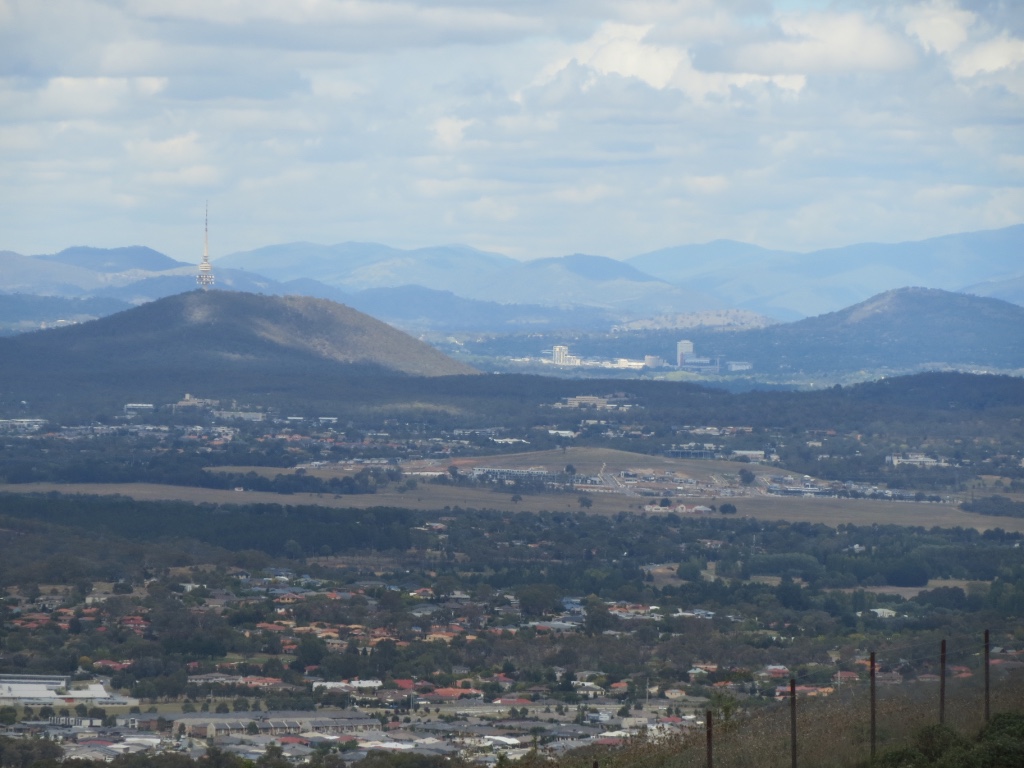